Home – About us – Management team 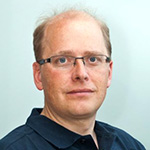 Urs is a licensed glider pilot since over 20 years, has one glider flight of 1040 km, and has raced in various gliding competitions. Prior to founding FLARM, Urs was VP for a successful Swiss startup company in the field of microsensors. He graduated from ETH Zurich (Swiss Federal Institute of Technology) with a M.Sc. in Electrical Engineering. His other interests include sailboat racing, kite surfing and skiing. 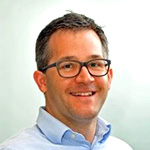 Andrea has over 2000 hours in gliders, has instructor and glider instrument ratings, and has participated in various gliding competitions. He has Gold C with all diamonds and one flight over 1040 km. He graduated from ETH Zurich (Swiss Federal Institute of Technology) with a M.Sc. in Natural Sciences. 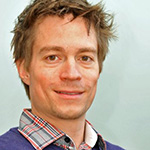 Urban has around 700 hours as pilot in command and is also a flight instructor. He has a Ph.D. and M.Sc. in Electrical Engineering. 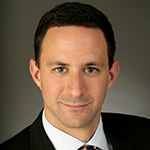 Daniel is originally from Sweden and took his powered aircraft pilot license while studying for M.Sc. in Industrial Engineering and Management. Later while working for a medical IT company, he had the opportunity to fly many hours with the corporate aircraft (a Mooney Ovation II) for business trips. He liked it so much, so he decided to become a commercial pilot. He has today 2000 flight hours, most of which on the MD-80.